The exposition was visited by a number of prominent local faith leaders, including His Eminence Timothy Cardinal Dolan of the Archdiocese of New York, Rabbi Joseph Potasnik of the New York Board of Rabbis, and Imam Tahir Kukaj, the NYPD Muslim Chaplain.

While visiting the exhibition, the faith leaders discussed the need for leadership, communities and people of all religions to engage in and address the difficult but critical issue of child abuse around the world.

This exhibit demonstrates what can only be called a distortion of the dignity of the human person. Of course, the dignity of the human person – that every person deserves respect, reverence, love, and dignity – that’s at the core of the bible, faith, and religion; if there’s going to be a change to bring about conversion from this hideous crime, you’ve got to appeal to the soul, the heart.” 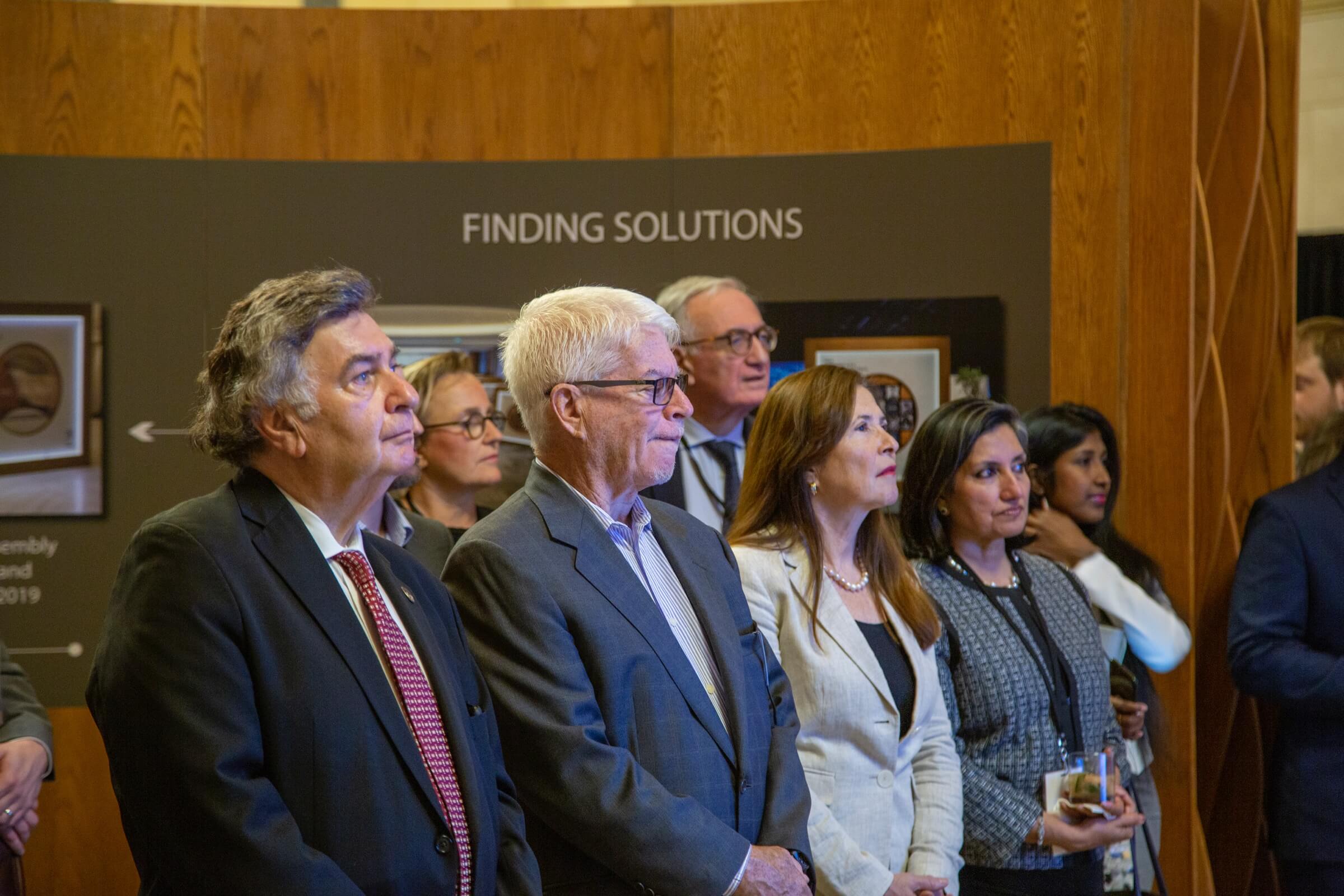 Rabbi Joseph Potasnik said, “Protecting child dignity in the digital world is the moral mandate of all of our faith traditions. We stand together because these are our children, the guarantors of tomorrow. We are grateful to the Interfaith Alliance for Safer Communities for making this exhibit available to all.”

Imam Tahir Kukaj said, “I am very much worried what’s going on with the children around the world and how much harm is out there to hurt our children… This brings a lot of awareness. I call upon parents and all people of good will – please, come and see it, look at it on the internet, spread awareness, spread education.

You know, the internet, as good as it is for us all, there are hunters there that can unfortunately harm and hurt our kids. God Bless those that did this beautiful job and a meaningful one, but as I said, the message is that we should benefit from this material here and try to educate our kids that there is a lot of danger out there for our kids as well.”.

Learn more about the exposition 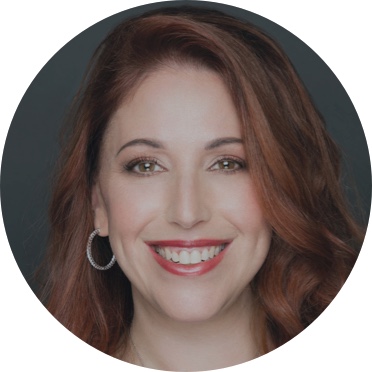 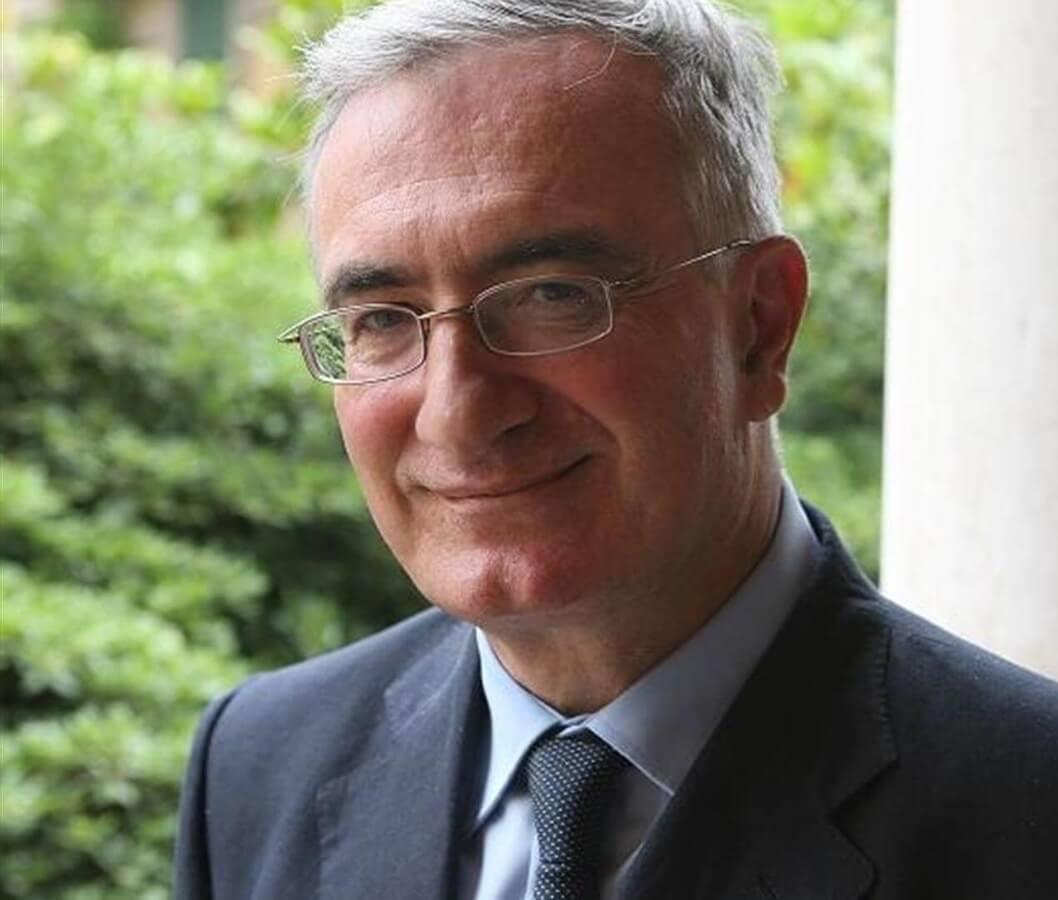 Professor of Child Psychiatry; Founder, Il Telefono Azzurro; Member of the Pontifical Committee for the Protection of Minors at the Holy See 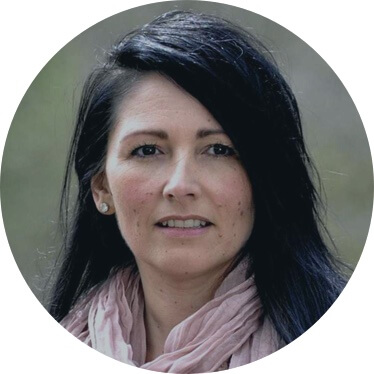 Founder and CEO of the Carly Ryan Foundation 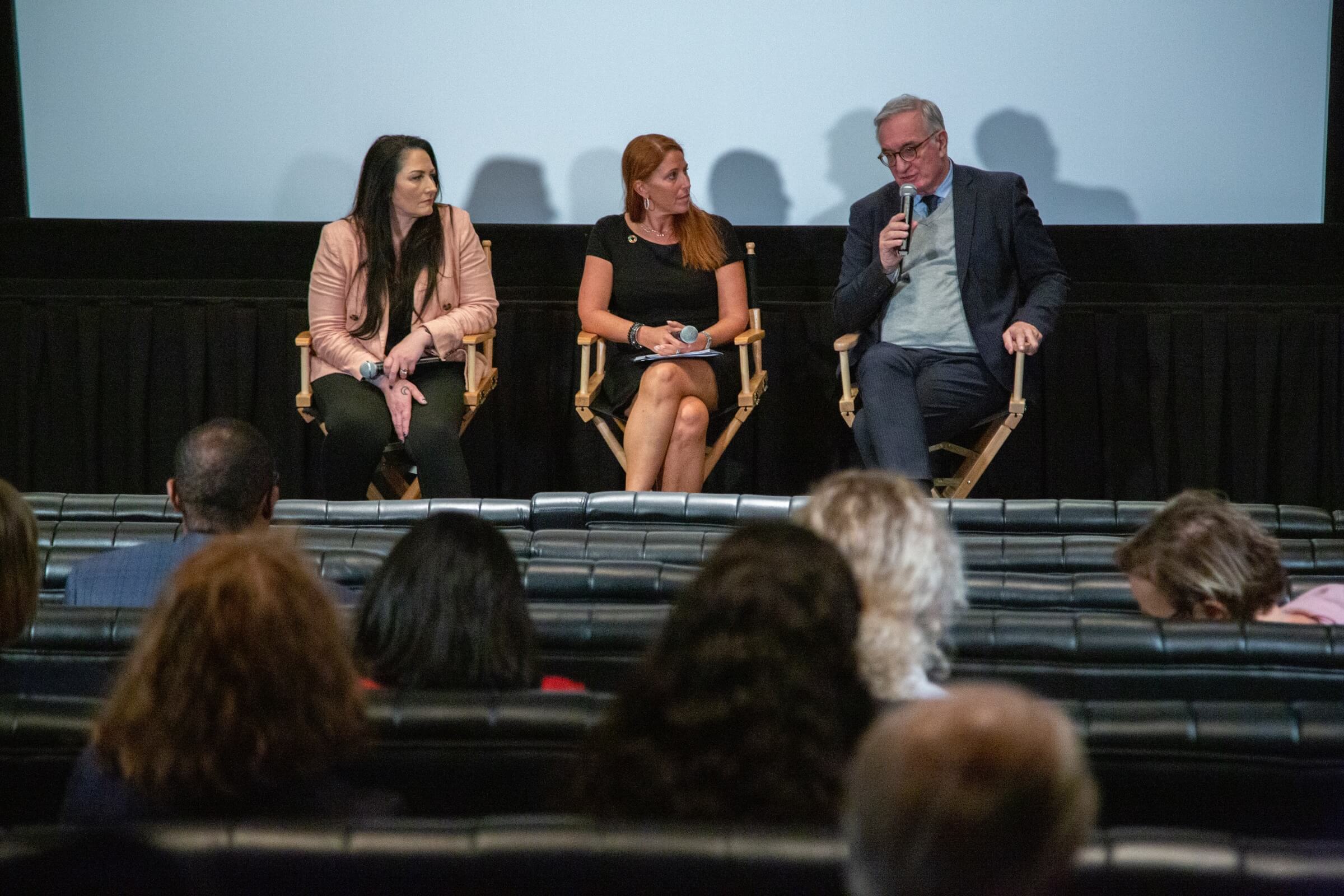 The Interfaith Alliance organized a private screening of its documentary on ‘Child Dignity in the Digital World’ at the Bryant Park Hotel screening room. The screening was attended by nearly 50 guests, comprising of faith leaders and representatives from government agencies, prominent international organizations and NGOs.

The screening was attended by some of the faith leaders and experts featured in the documentary – Rabbi Diana Gerson (Associate Executive Vice President, New York Board of Rabbis), Sonya Ryan (Founder, Carly Ryan Foundation) and Professor Ernesto Caffo (Professor of Child Psychiatry; Founder, Il Telefono Azzurro; Member of the Pontifical Committee for the Protection of Minors at the Holy See).

At the end of the screening, Professfor Caffo, Sonya and Rabbi Diana held a Q&A session for the audience, answering a number of questions on online child sexual abuse and exploitation, its impact on victims and the actions that can be taken to combat it.

Attendees at the documentary screening in New York